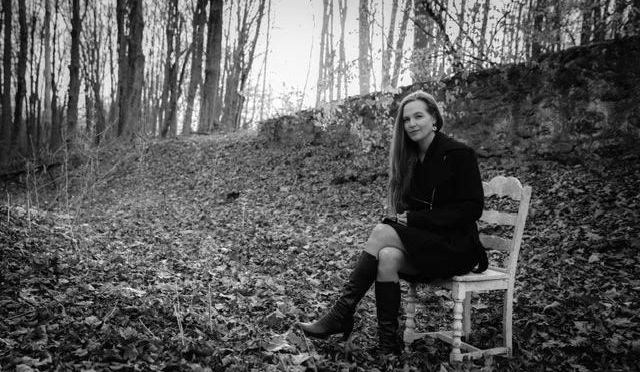 Sarah Gaer is a suicide loss survivor and a Master’s Level Clinician with twenty four years’ experience in the field of mental health care. She is a proud alumna of Holyoke Community College Class of ’98 and Antioch New England University Class of ’09. Her graduate degree work was focused on military veterans and trauma.

Sarah has worked as an outpatient clinician, on a crisis team, in residential settings both for those with chronic mental health challenges and substance use disorders and with youth. She led a team of crisis counselors following the June 1st, 2011 tornado in Western and Central MA through a FEMA Crisis Counseling Program (CCP) and was the Senior Team Leader for the FEMA funded CCP responding to Covid-19 in Massachusetts.

Since 2012, Sarah has worked as a Suicide Prevention Specialist focused on men in their middle years and public safety. She has trained hundreds of first responders in trauma, toxic stress reduction and suicide prevention. Sarah is a QPR (Question, Persuade & Refer) Master Trainer for the QPR Institute.

Sarah has been providing trauma response services throughout Massachusetts since 2009 and has responded to suicides, homicides, natural disasters, terrorist attacks and child fatalities. She has also worked with many families after their loss by suicide.

Sarah is currently co-chair of the Pioneer Valley Coalition for Suicide Prevention and sits on the Executive Committee for the Massachusetts Coalition for Suicide Prevention. She is  a consultant in suicide prevention and trauma recovery nationally and is spearheading long term recovery efforts at a medical facility in Massachusetts that has been deeply impacted by the pandemic. She is also a consultant and trainer for the Massachusetts Department of Mental Health CIT-TTAC Jail Diversion program specializing in Law Enforcement mental health and suicide prevention.

Sarah has presented her work at International, National, and State Suicide Prevention Conferences and her writings have been published by SAMHSA and the Good Men Project. She authored the novel “The Price,” which chronicles the suicide death of a police officer as well as co-authoring “Guts, Grit & The Grind,” a series of men’s mental health manuals. Sarah also co-wrote a children’s book “Good Night Grace,” that walks alongside a family trying to help a child understand their parent’s substance use disorder.

Sarah was a proud recipient of the Massachusetts Coalition for Suicide Prevention 2022 Leadership award.

On a personal note, Sarah is a mother of two, including her son who serves in the US Navy and her daughter who will be attending UCONN. She lives in Connecticut with her husband, daughter and three Bernese Mountain Dogs, Mulligan, Keegan and Malone. In her free time, she enjoys writing, camping (in an RV, absolutely no tents involved) and hiking with her dogs.

All 4 Guts, Grit & The Grind: MENtal Mechanics MANuals are now out on Amazon.com! 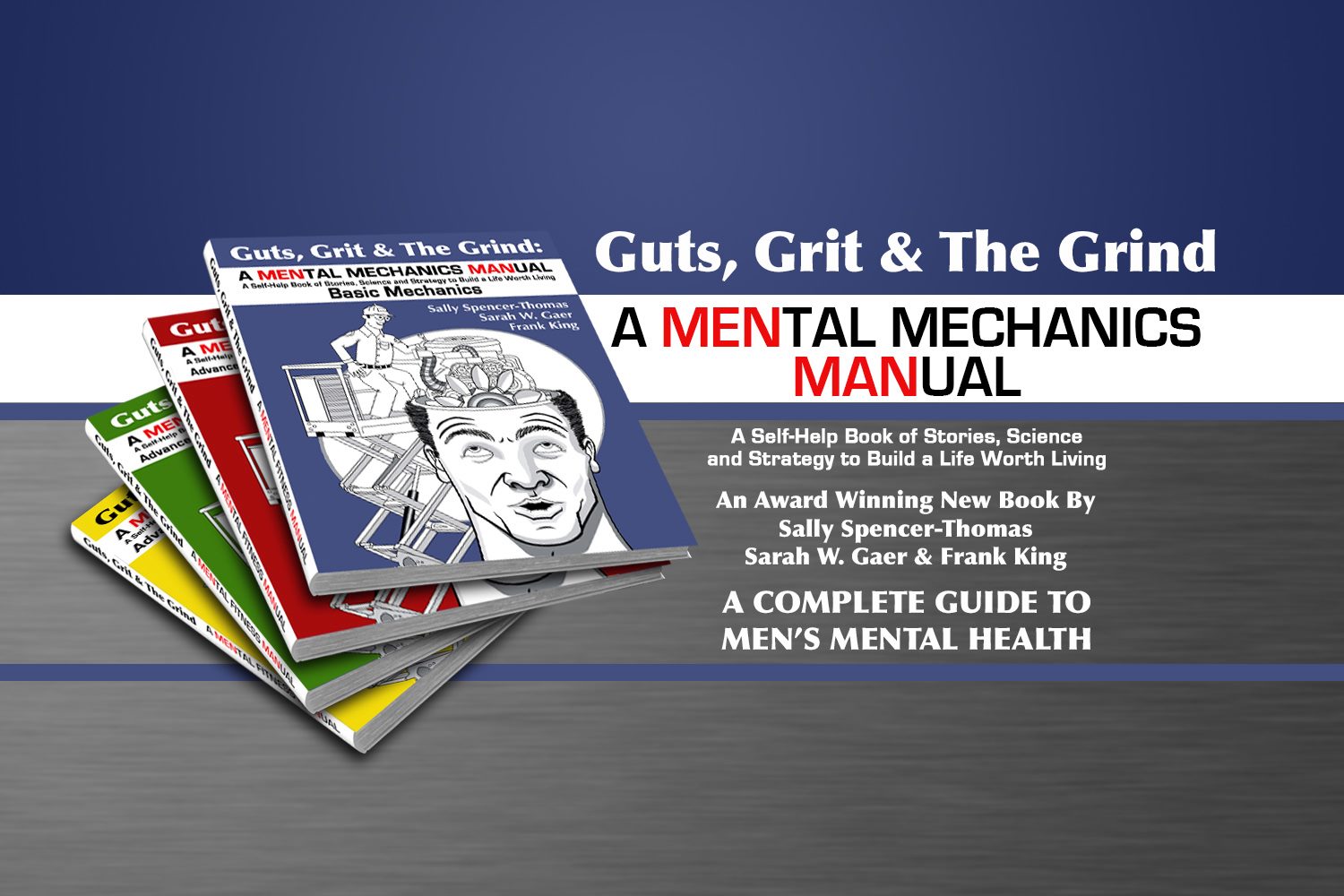 “Great enthusiasm and personality. Outstanding knowledge on subject and presentation”

“Made this presentation light-hearted. Kept audience attention. Was funny”

“She was so personable and understanding of how officers feel”

“The self-care piece – we forget how important that is”

Covid 19 Psychological Impact & The Path to Wellness for Healthcare Security

Trauma and Resilience for Law Enforcement

“Suicide Postvention as Prevention in Your Community” (Panel)

“Spinning out of Control: Men, Substance Use, Mental Health, Trauma and Suicide”